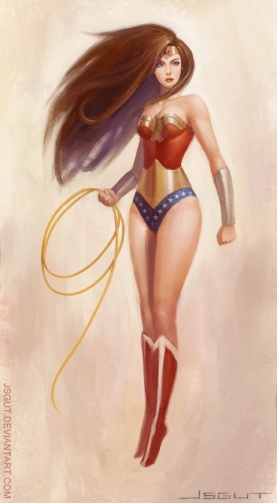 I have an idea that will make you millions. I want you to make you rich and give you my money. Doesn’t that sound great?

So if this World’s Finest/Man of Steel 2/Superman vs. Batman does well and greenlights a sequel, how about for the third film, we call it Trinity. As in DC’s Trinity. Starring DC’s 3 flagship superheroes: Superman, Batman and wait for it WONDER WOMAN.

The same Wonder Woman that your audiences have been campaigning for. And maybe Wonder Woman can get her own spinoff film in the process.

You guys will look like you planned this all along and you actually knew what you were doing. 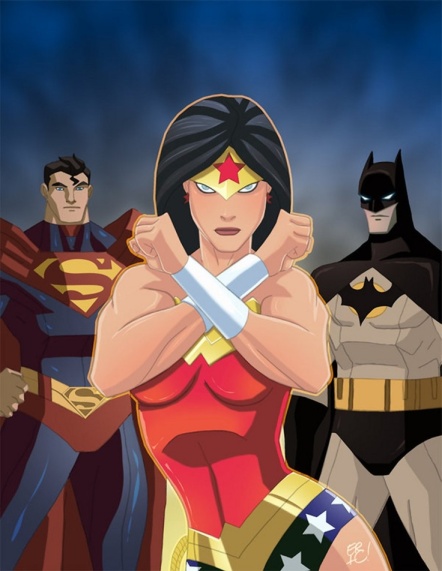 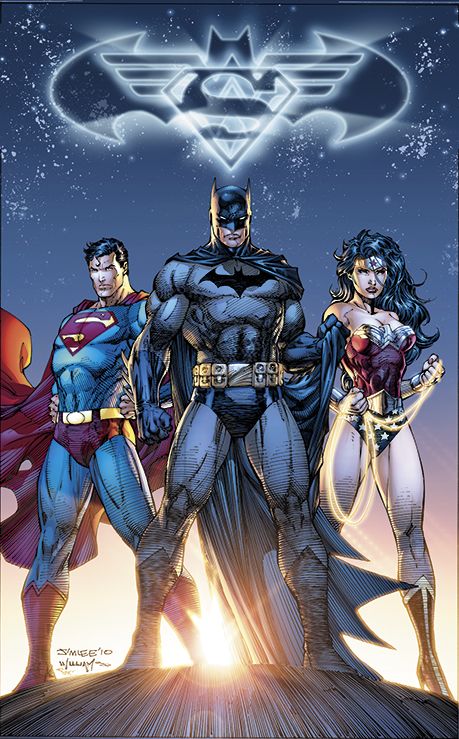